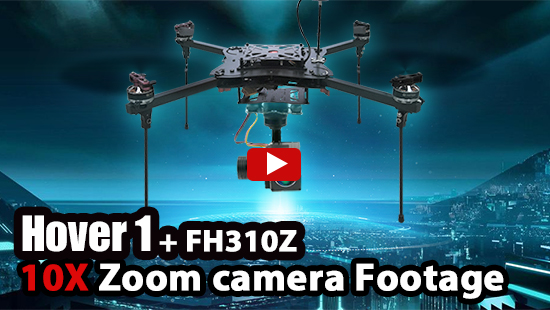 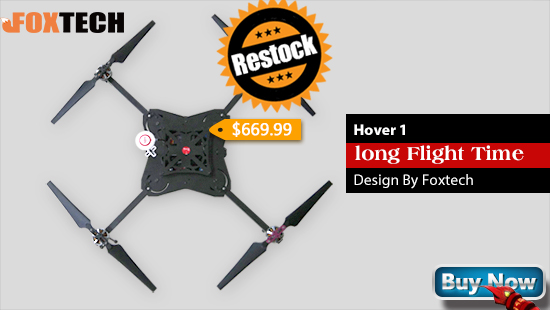 The Hover 1 Quadcopter is in stock now!!

Foxtech Hover 1 Quadcopter is called Human Eyesight Extension in the Air, which is invented for survey, inspection, rescue, tracking, and shooting, also can be a sporting drone.

The EZ folding landing gear is in stock now! 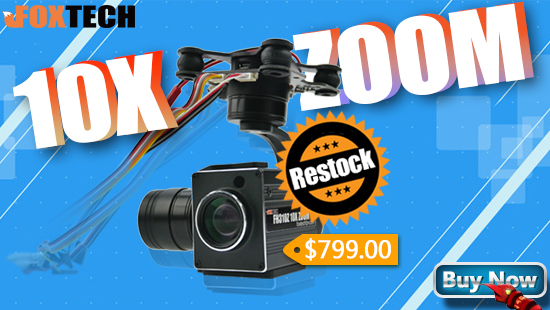 The FH310Z is a plug-and-play package with a HD 1080P 10x Zoom camera and a 3 axis stabilized gimbal,suitable to inspection, serveillance, search and rescue. 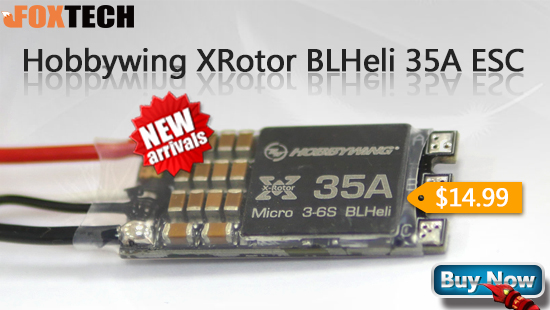