SHARE GOOD THINGS WITH YOU
Group Buying:Eagle Hero VTOL 30% Off 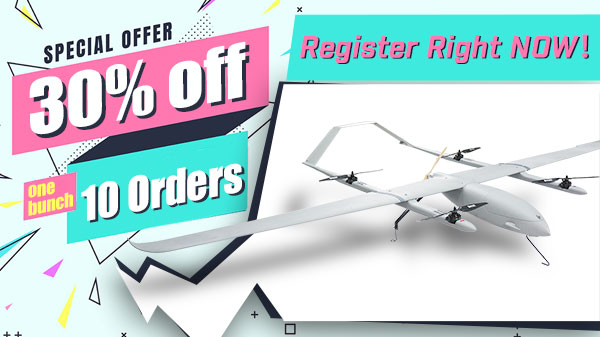 When the total purchase of Eagle Hero VTOL over 10 units, each of these orders will enjoy 30% OFF. Share this group buying with your UAV friends NOW!Attend this Group Buying to enjoy 30% off of Eagle Hero VTOL.Welcome to write to [email protected] to register. 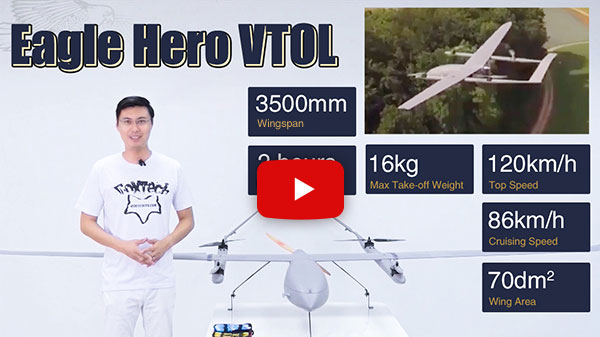 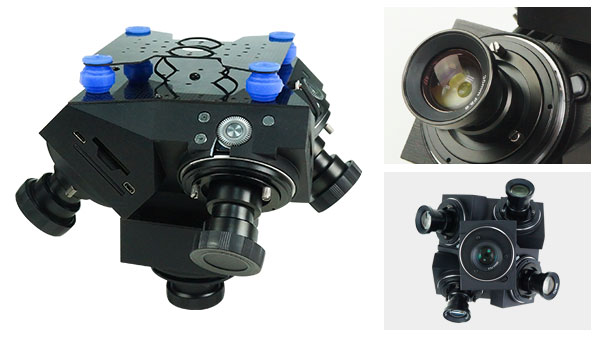 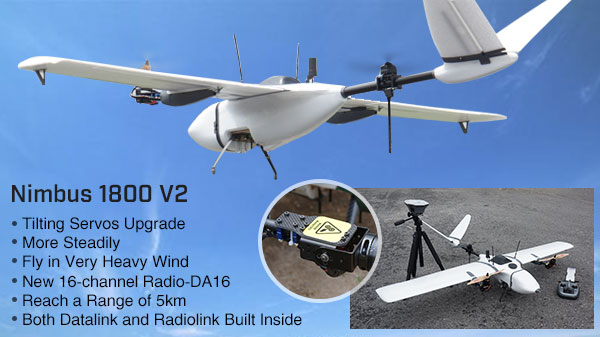 Foxtech Nimbus VTOL V2 will be released soon! In this version, we updated the tilting servos, when the plane is in multicopter positioning mode, or in Auto mode,during taking off and landing stage, the two tilting motors will tilt to a certain level to compensate the wind, that keeps your plane much stable and also give you much better safety during landing and taking off stage. We also released a new radio-DA16, speccially designed for VTOL like this Nimbus, and other Foxtech series drones. It is 16-channel radio which has datalink and radiolink built inside, so both the datalink and radiolink can reach a range of 5km. There are also many other new features in this new version, so welcome to follow us to learn more details, the Nimbus VTOL V2 will be released soon! 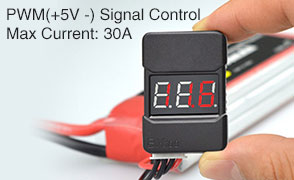 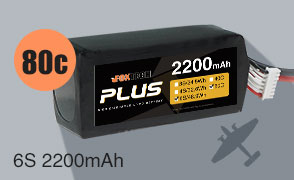 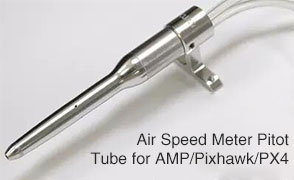 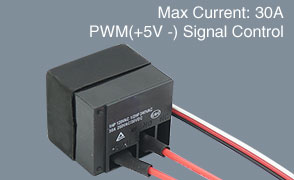 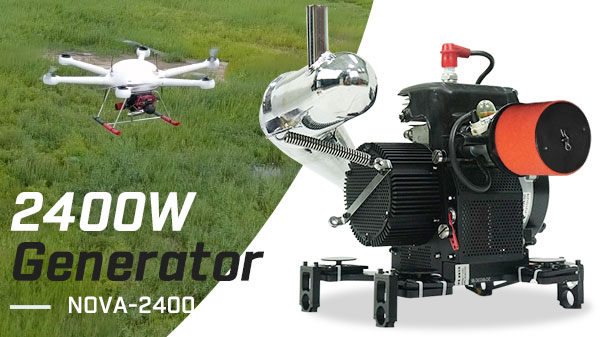 Compared with NOVA-2000, the NOVA-2400 has a new designed exhaust pipe and cooling system, which can greatly enhance the performance of the inner engine. And max taking off weight of Gaia 160 by using this generator reaches 23kg. The continuous output power is 2400w, and it is suitable for high payload or working at high altitude. 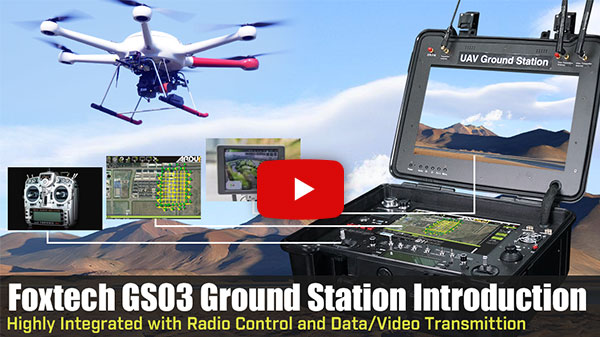 PLEASE DO NOT REPLY to this message.
Contact us through the following ways: