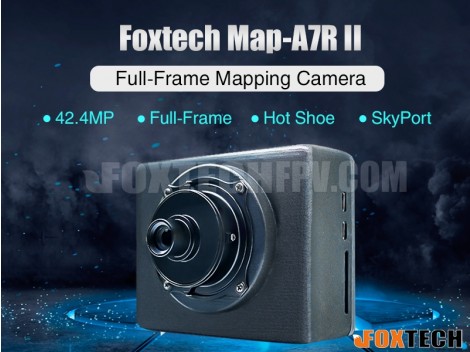 Map-A7R II mapping camera is durable and light, weighs only 219g with 35mm lens (interchangeable lens), it can be mounted on any type of drone. The camera parameter can be adjusted by USB or button with the help of the micro screen. It has hot shoe feedback that can trigger the PPK module such as Emlid Reach PPK for precision mapping.

Map-A7R II PSDK version is for DJI M300RTK and M210RTK industrial drones, it is fully compatible with dji drones via SkyPort which is integrated with power, RTK signal, data and image transmission. The PSDK version weighs 234g with 35mm lens.

Map-A7R II full frame camera can save 30% photos comparing with Map-01 by covering the same mission area. The camera lens is interchangeable, you can change the camera lens such as 35mm, 40mm and 56mm according to your shooting needs. Foxtech Map-A7R II full-frame camera is a good choice for high-quality photogrammetry like map-making.
Note: Map-A7R II mapping camera is not suitable for small quadcopter like Swan 720, Hover 2 and Hover 1 due to their flight altitude. 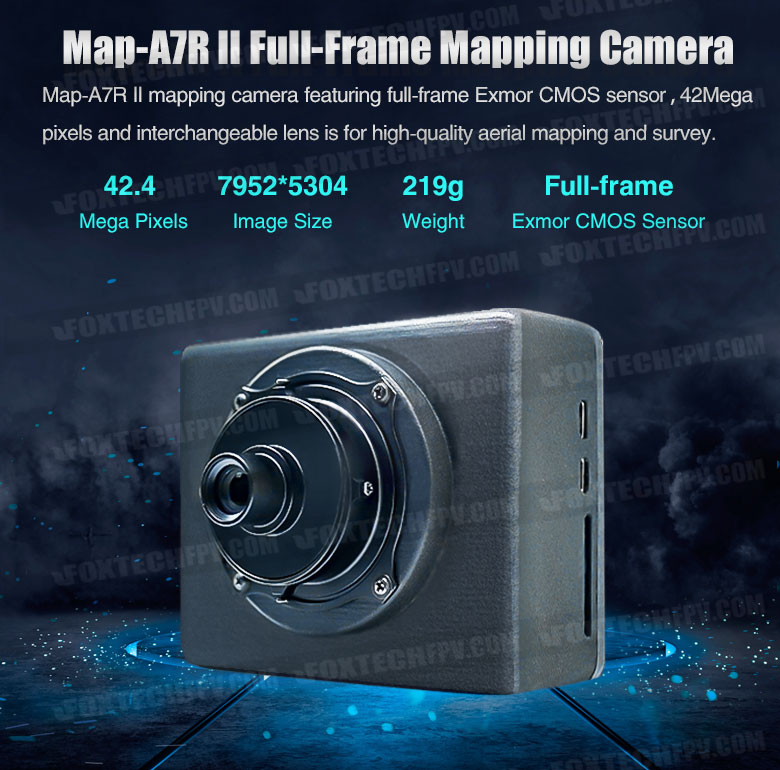 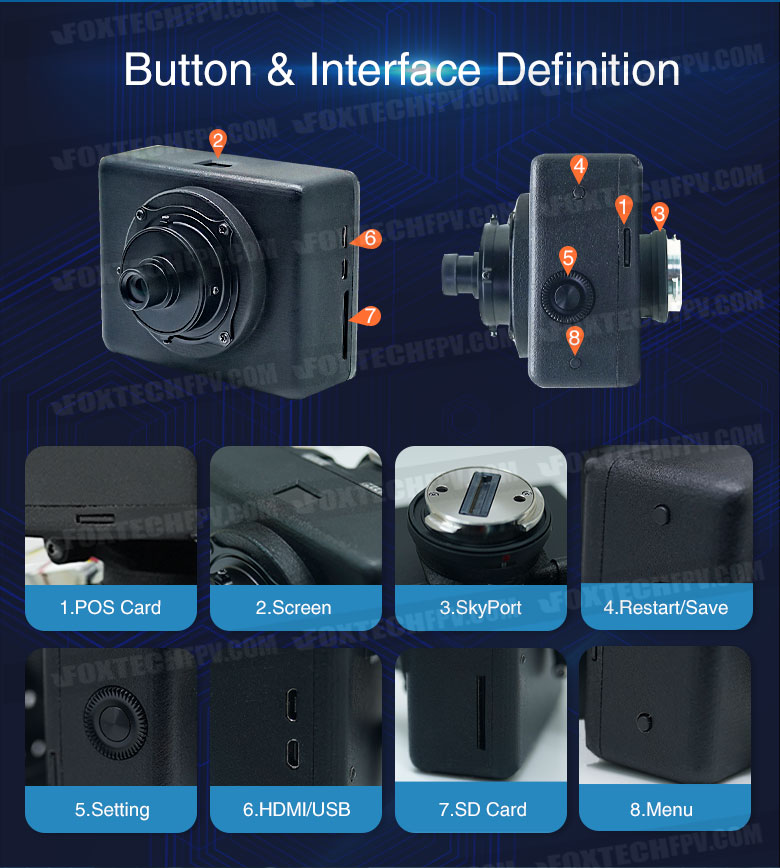 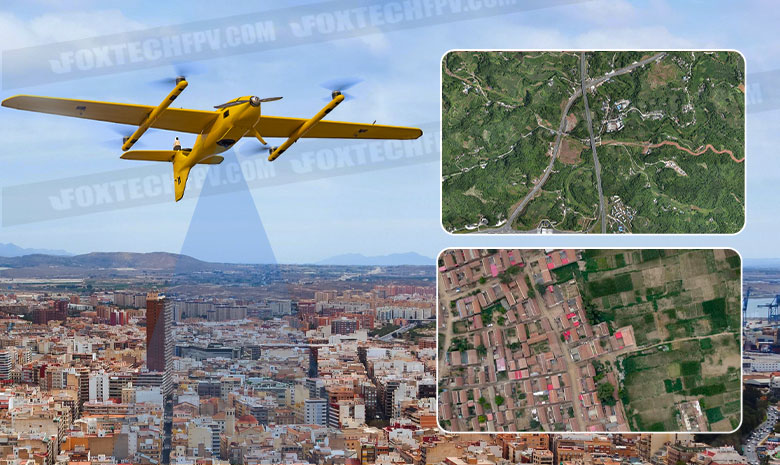 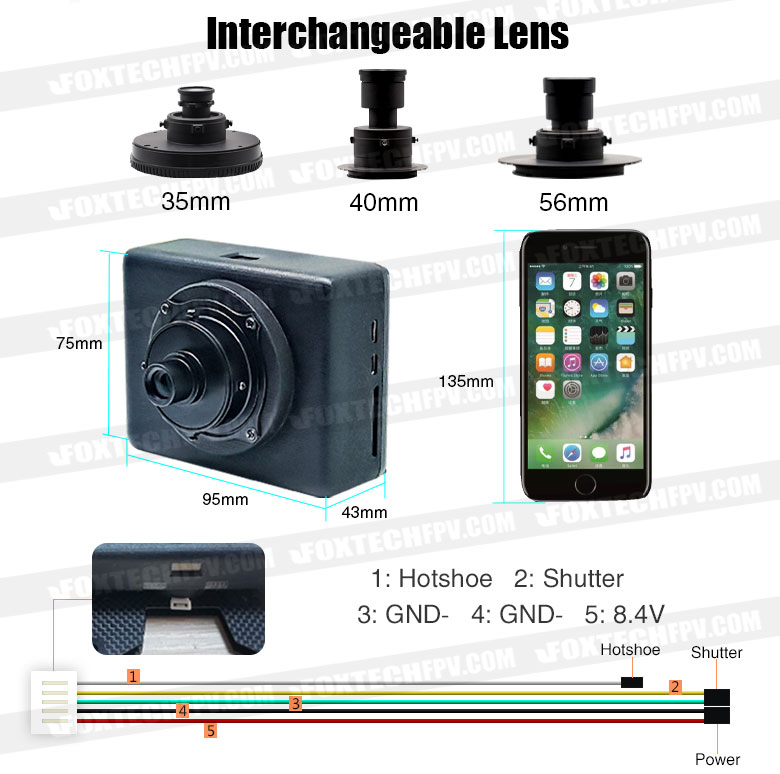 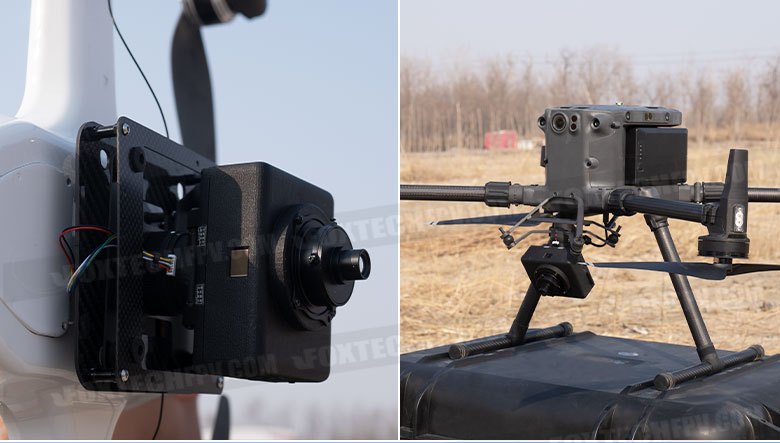 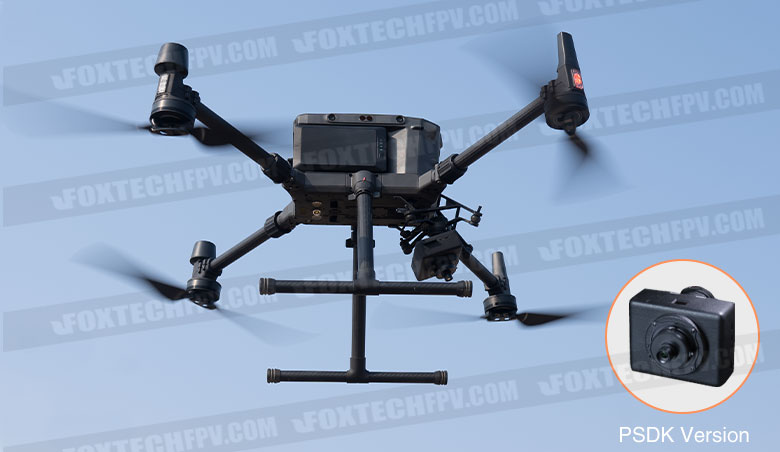 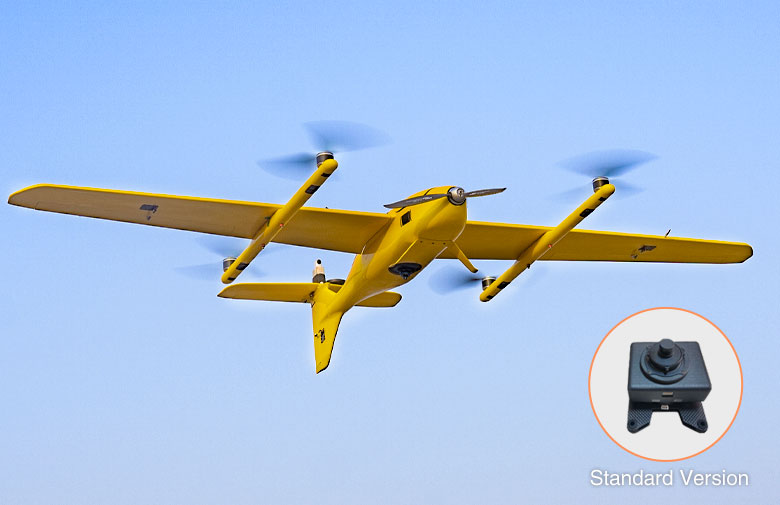 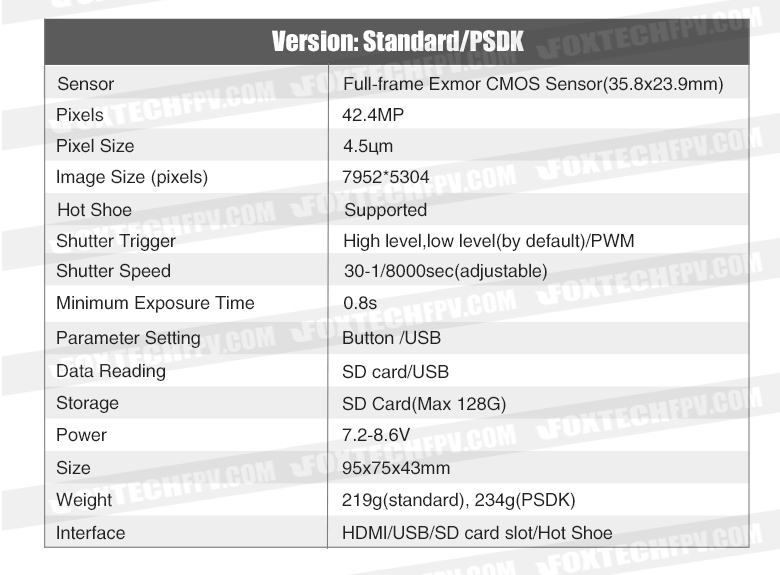