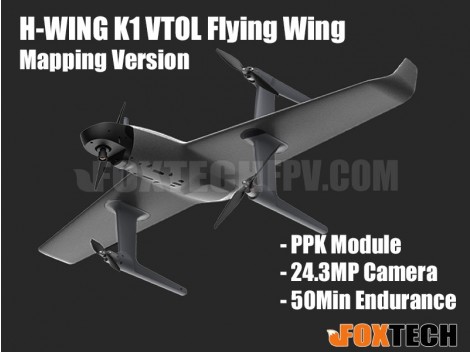 H-WING K1 VTOL Flying Wing with 50min endurance is an easy operation Mapping and Inspection VTOL, which can take-off and landing vertically without a runway. 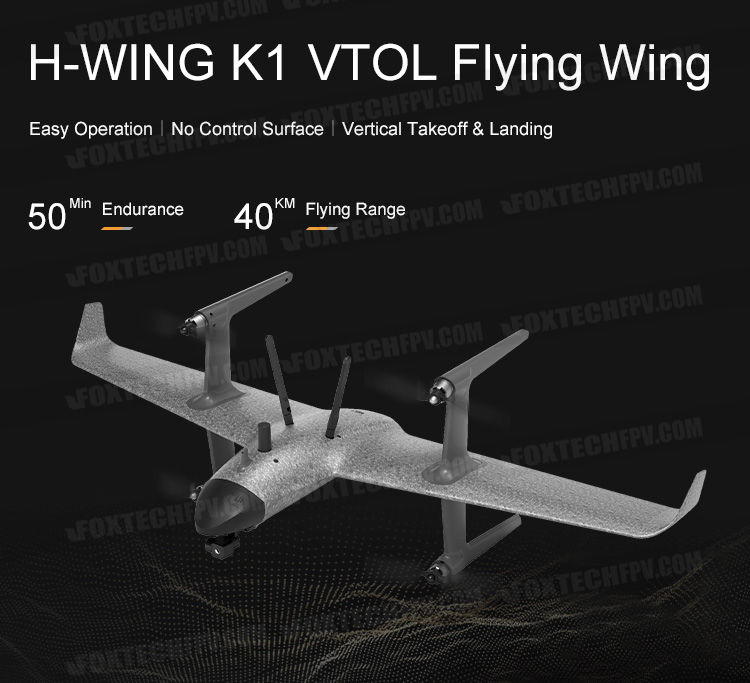 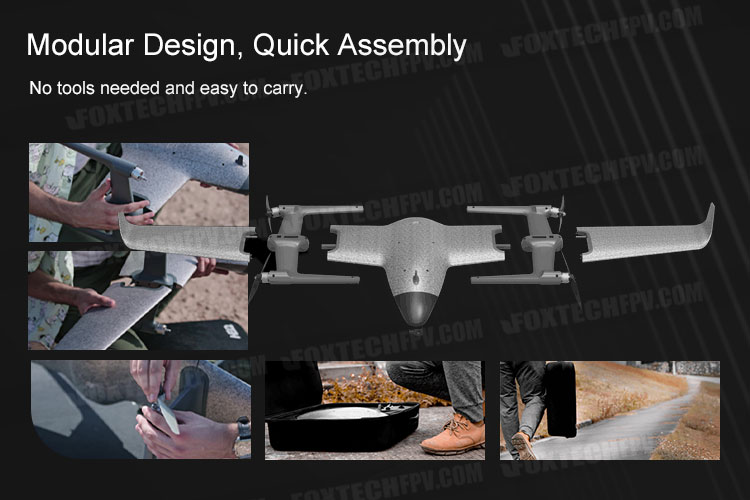 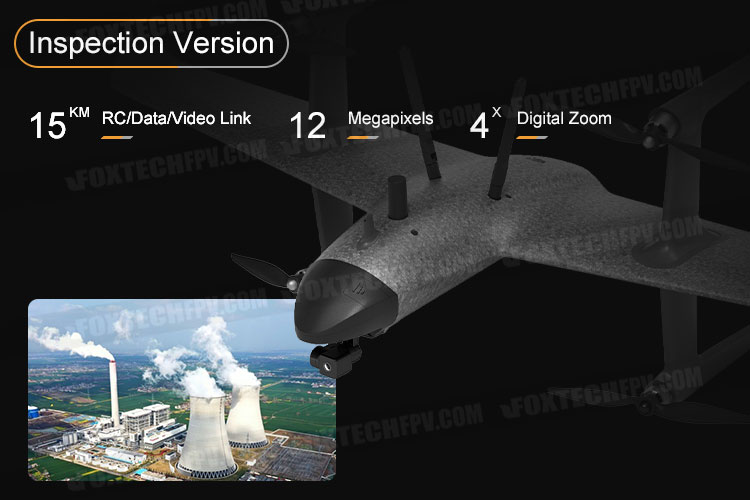 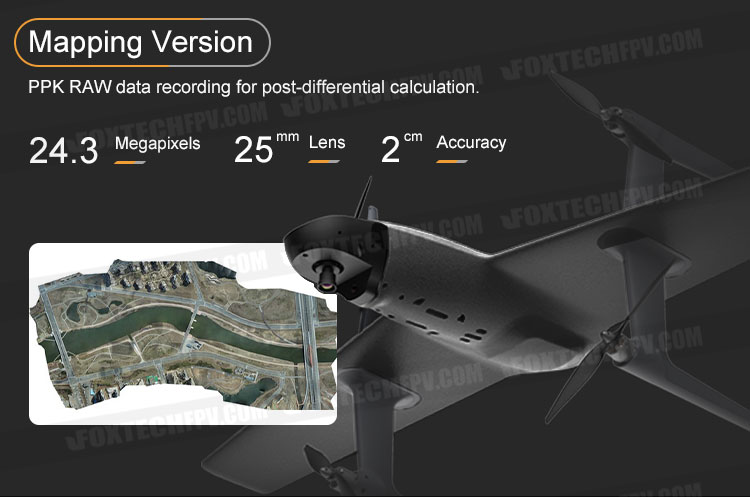 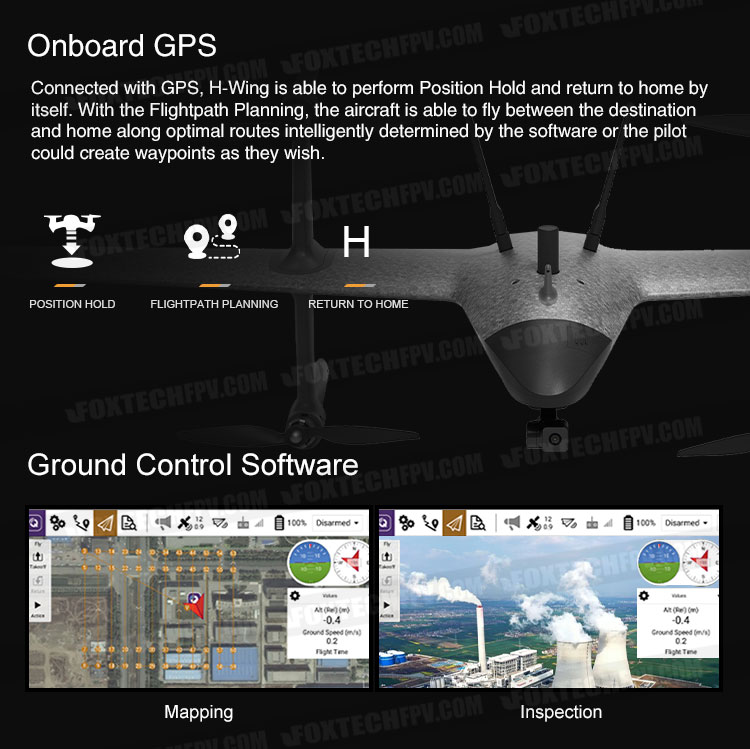 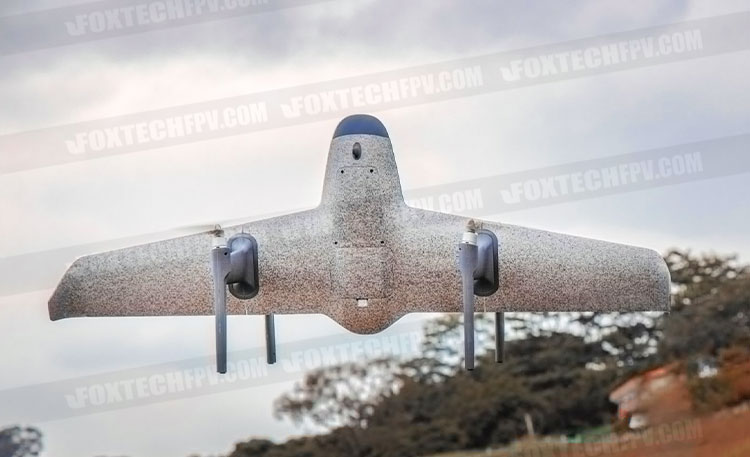 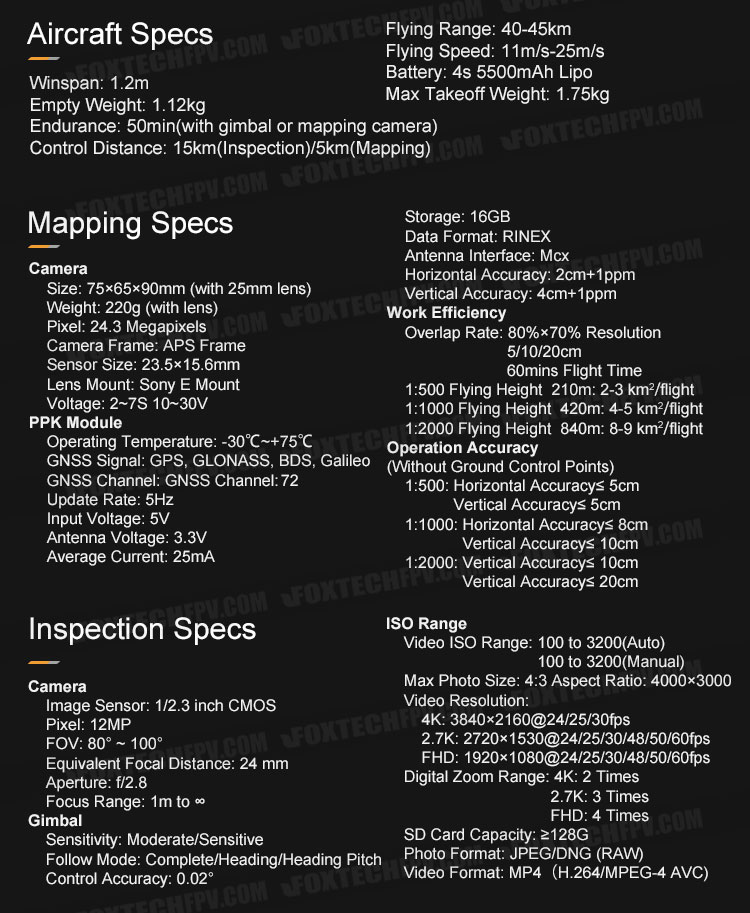