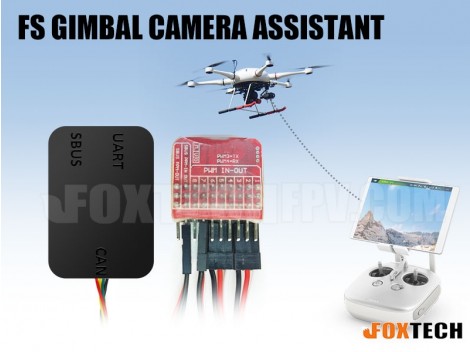 The overall weight of the module is less than 51g and the installation is fast and simple. By obtaining status information through DJI system, real-time performance is better. Besides, the LB2 does not need to install any additional hardware.

Note: Use DJI original APP to control gimbal cameras, and some gimbal cameras can support touch-screen control and tracking function. 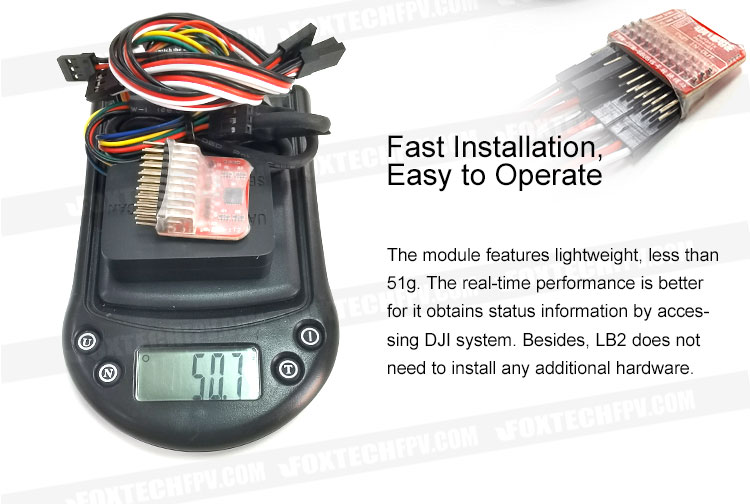 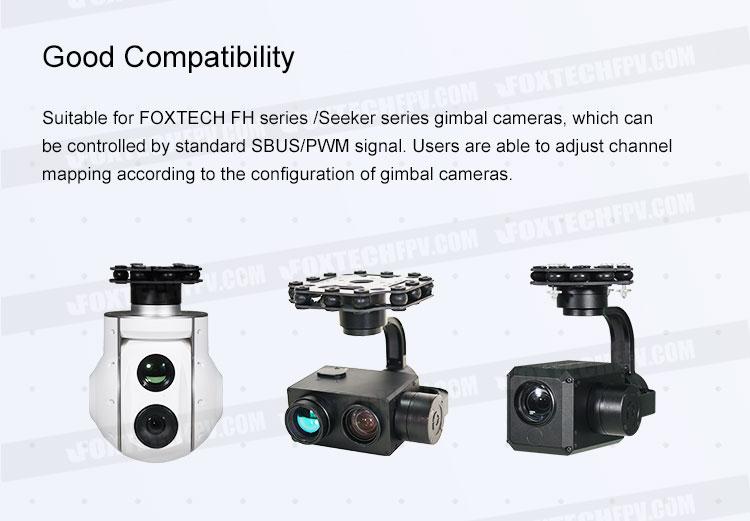 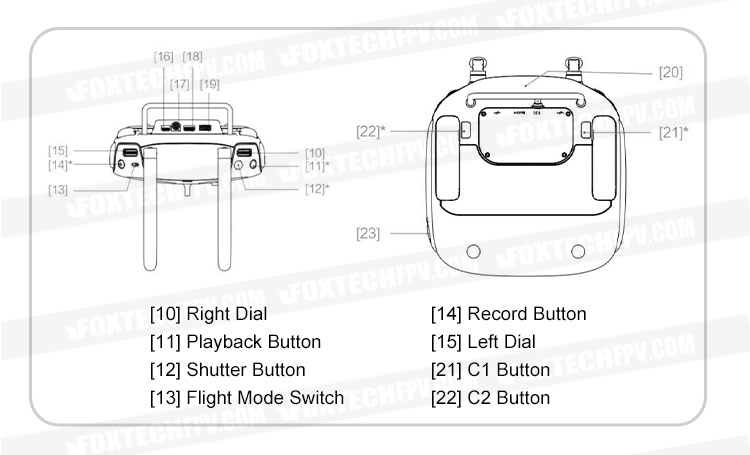 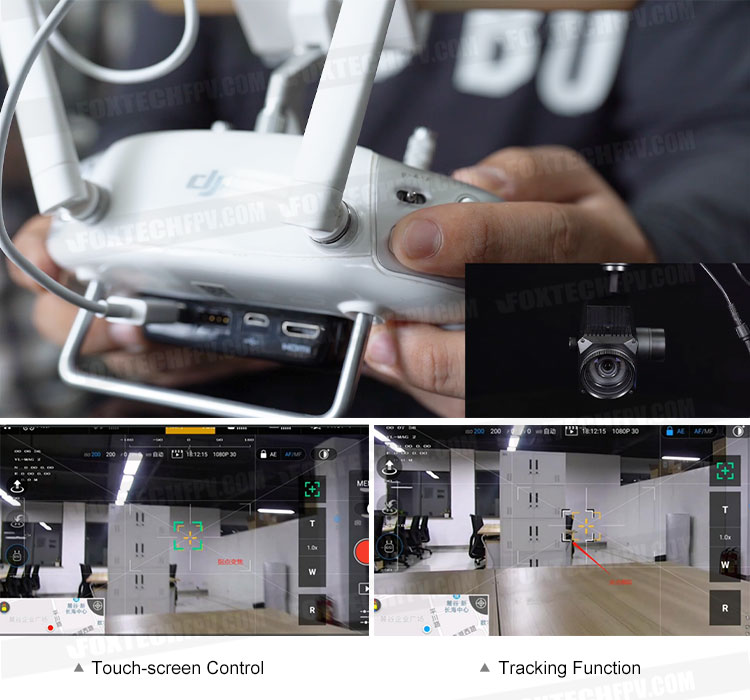